Here's a short link list of some fun, interesting and informative Book Arts websites. We'll add to this over the coming weeks:

Sea Lemon on You Tube 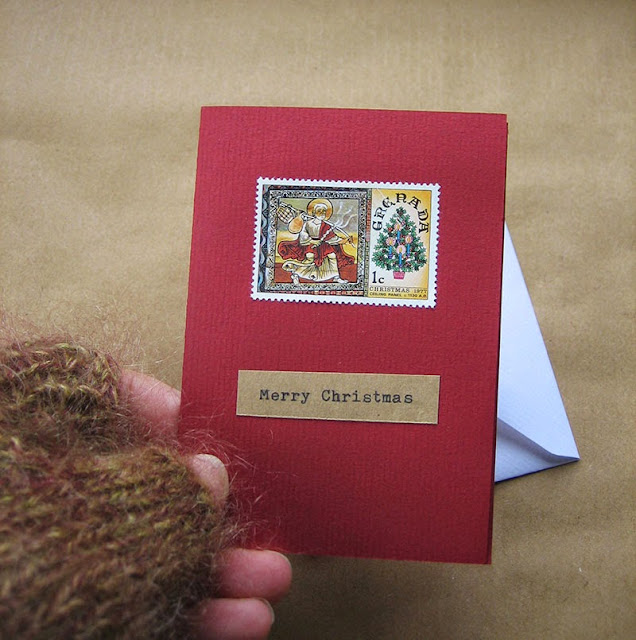 Another year has passed us by and we are coming up to the third Christmas for The Library of Lost Books. We are hoping to announce some exciting news about the project soon, hopefully before Christmas, or in the New Year.

Until then we would like to say a very big 'Thank You!' to everyone who has supported the project this year, either through buying our book or visiting one of our exhibitions.

If you are looking for Christmas cards or gifts please do check out the shop for bookish delights.
No comments:

A selection of the Library of Lost Books collection has been on exhibition at Bootham School in York this month. The exhibition has been designed and curated by Bootham's artist-in-residence, Jade Blood and we have to say that we think it is fantastic.

The end of all things

So, the end of all things indeed. After three years the time has come to close down The Library of Lost Books. What a project it has been!


The project was the brainchild of Susan Kruse, an artist based in Birmingham who found a cache of discarded library books in the local library and couldn't bear to see them thrown away. She gathered together a group of artists who took those old, damaged and unwanted books and gave them a new lease of life, turning them into the most wonderful works of art.

The project started with no funding but with the help of her family and some very generous supporters via a crowd-funding programme, Susan managed to raise some cash. As word of the project spread other supporters offered help, including Wolverhampton University and Sheaffer.

As well as exhibiting the books in Birmingham, smaller exhibitions of selected books have been shown in Wolverhampton, Oxford and Carmarthen.


From the 8th of September the books will be exhibited at Bootham School in York where they will form part of a book arts project organised by artist in residence, Jade Blood. As well as inspiring the children to make their own work the books will be on display for the public for one night on the 11th of September in Bootham School's new Arts Complex. The artists being exhibited at York are: Melanie Alexandrou, Kyra Clegg, IanPyper,  Ruth Shaw Williams, StephenLivingstone, Catherine Scriven, Clare Boothby, Helen Ward, Helen Harrop, Matthew Herring, Oliver Flude, Christine Finn, and Suzi Tibbetts.


Once the exhibition leaves York the project will begin to be closed down. Susan asked the artists involved in the project what they wanted to happen to the books and the majority have asked that a new permanent home might be found for the collection, which is the task we are undertaking right now. 55 altered books anyone?

Library of Lost Books on the road - York

A selection of artworks from The Library of Lost Books will be exhibited at Bootham School in York from 9th September to the 3rd October.

As well as exhibiting our books, the school is working with artist Jade Blood to run a series of workshops and art events with their pupils on the subject of altered books.

Following its Quaker principles, Bootham School encourages its students to be creative thinkers, peacemakers and confident humanitarians. Established in 1823, the school's beautiful new Arts Centre opened in March this year.

We will be having an Open Evening at Bootham School on the 11th of September from 7 to 9pm. Visitors will be able to see some of the artists' books from our collection, try their hand at some bookarts activities and buy copies of Bringing Back the Book.

We are going to be taking a stand at this year's book fair. It will be the last time The Library of Lost Books goes to Manchester so do come an say hello if you are around. We will be selling copies of our book and some artist made items. 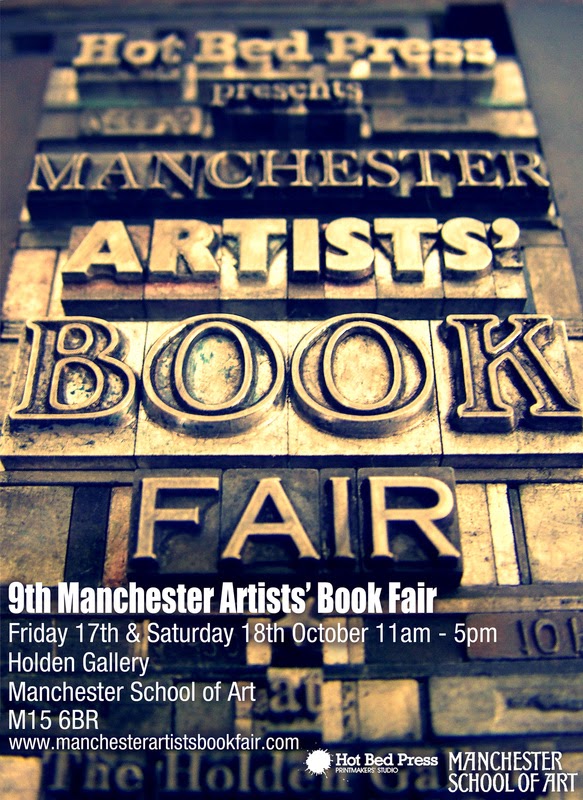 As you know the folks at Sheaffer pens have been fantastic supporters of The Library of Lost Books. Right now we have a special treat for you thanks to Sheaffer; buy two copies of Bringing Back the Book and get a gorgeous Sheaffer pen set for free!